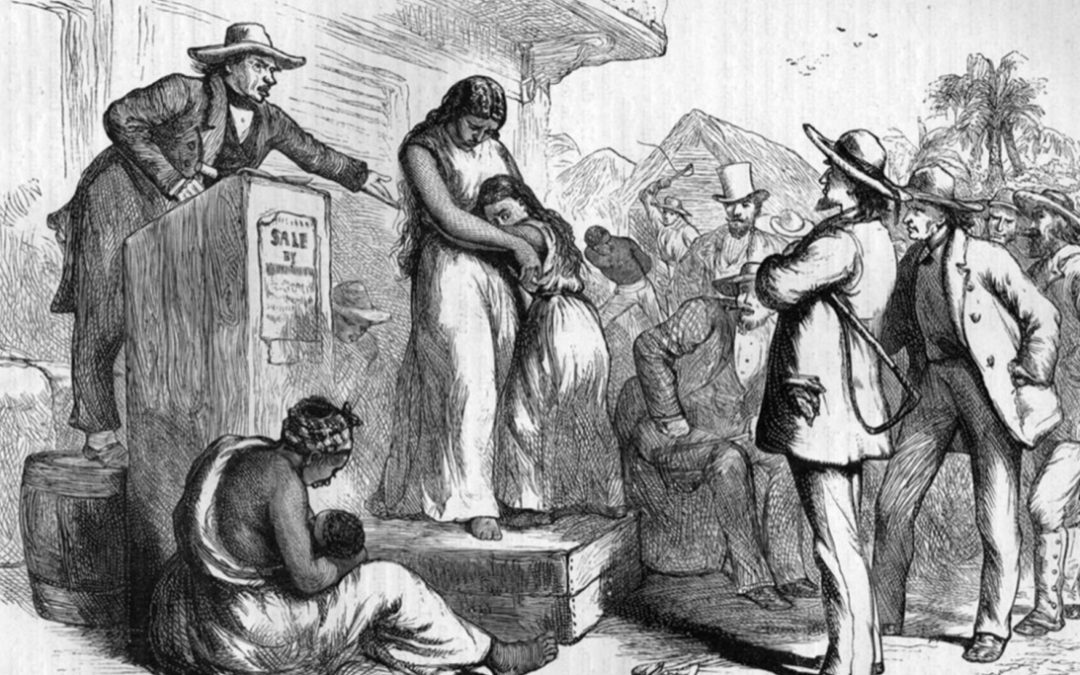 Memorial Day is a celebration of nurturant parent morality for which many progressives died.

Governing the debate comes before winning elections. Nurturant parent progressives, especially progressive white men, must start governing the debate with care. George Lakoff and Elisabeth Wehling are cognitive linguists. They have identified two Nation as Family metaphors that they want us to use in politics. The strict father metaphor describes conservative morality. And the nurturant parents metaphor describes progressive morality. See their book entitled The Little Blue Book, chapter 20, on Family Freedom.

Progressive moral men and women defend and promote their world view. Conservatives insist the white strict father is THE moral AUTHORITY over the family. And progressives find conservative morality repugnant and immoral. Harsh discipline of women and children is bad enough in a family, much less in a country. Men abuse women and children every 9 seconds in the USA, according to the Center for Family Justice. If you are making your child or wife cry, you’re probably a white male conservative reading James Dobson’s “Love Must Be Tough.”

Progressives can stop forced pregnancy and forced essential work without regard to worker protections. But first, we have to name them and talk about them. The cruel slave economy depended on forced pregnancies of slaves. Progressives promote progressive markets that define ethical businesses as those who protect human rights and public government. White conservative men owned these Southern cotton plantations. It was a clear violation of today’s Universal Declaration of Human Rights Article 16, the right to family freedom. But it fit their conservative white supremacy world view. Fast forward to 2020’s trump virus pandemic. Today’s conservative cruel economy is the norm.

Progressives stand up to conservatism’s attack on human rights and freedom because it is the American ideal. We celebrate progress on Memorial Day and remember the lives who fought for social progress and better standards of life in larger freedoms. And we pray for progress. We pray for progressives to win in November. But we also pray that progressives get better at governing the debate with empathy and responsibility. Governing the debate comes before winning elections. For the sake of American lives, freedom, and prosperity, caring citizens must become effective.

Memorial Day wasn’t a Federal holiday until 1971. In 1865, the freed slaves called it Decoration Day. And Decoration Day was first celebrated in Charleston, SC. According to the History Channel, David Blight, professor of American history at Yale, has documented Decoration Day. In 1996, Blight was researching a book on the Civil War. Blight was thrilled, when a library curator at Harvard invited him to look through two boxes of unsorted material. Blight was amazed. He remembers reading through the material and tells this story:

“There was a file labeled ‘First Decoration Day. And inside on a piece of cardboard was a narrative handwritten by an old veteran, plus a date referencing an article in The New York Tribune. That narrative told the essence of the story that I ended up telling in my book of this march on the race track in 1865.”

Wealth creators must be respected and protected.

Workers and their families are wealth creators. We create both private and commonwealth. Children are shaped by their communities. Progressives and conservatives have lots of things in common. We prefer living in progressive communities, where neighbors care for one another through civic service. Not so with extreme conservatives. Their empathy is limited to those they think deserve it, and then through charity. Empathy for and responsibility to our neighbor through public government action has no place in extreme conservative morality.

White strict father ideology in pre-civil war America rejected a slave’s human rights. That ugly ideology continues today. And it denies a woman’s human right to CONSENT to pregnancy. This remnant of antebellum times is hideous and immoral. Denying a woman’s right to enforce her consent by using pregnancy prevention or by ending pregnancies was a pre-civil war violation of cruel white economics. Today, during the trump virus pandemic, white conservative legislators continue to promote pre-civil war time ideas. They continue to treat workers and their families as slaves – expendable.

2019 Global Peace Index ranks the USA in the bottom quarter of peaceful nations.

Yes, let’s remember progressives who fought and died to free families from corrupt white businessmen. Let’s rededicate ourselves to make government effective and markets progressive. Let’s fill that caring economy with ethical businessmen and women who stand up for human rights. Let’s also remember “the people” for whom progressives died — the slaves. It is especially important to remember the reason progressives fought — to repudiate the conservative immoral hierarchy.

Extreme conservatism is morally repugnant, because it undermines positive peace initiatives. Progressive white men must strengthen their efforts to protect and promote the human rights of women and people of color. A peaceful world depends on the strength of our empathy. A new PowerPoint presentation on “positive peace” created in partnership between Rotary International and the Institute for Economics and Peace introduces the 1.2 million Rotarians around the world (15,000+ in Ohio) to the 2019 Global Peace Index (GPI). Click on the link to find your country’s ranking of peaceful nations. The USA ranks in the bottom quarter of all peaceful nations, i.e. 128th, mostly because of a lack of recognition of the human rights of others. Now is the time to promote peace and defeat extreme conservatism.

God made male and female in their image. No gender hierarchy.

Today, faithful progressives give thanks for our lives and liberties conceived of at creation. “In the beginning was the word . . .” The first creation story of Genesis says a god of “us” made male and female in “our image.” Progressives give thanks for no gendered or colored hierarchy of morality. And we give thanks that we’re all in this world together. And we do not forget that there are people in the world who do not govern with empathy. The twisted religion of extreme conservatism rejects the gender neutrality of the first creation story. Extreme conservatives much prefer the gender hierarchy of the second creation story. In that story, there is no council of compassion, only the divine right of a vengeful god. Every pregnancy is a divine mission to birth a kingdom of followers, birth an economy of slaves, run by men.

Ending an unwanted pregnancy is a human right. Otherwise a woman is a slave.

But pregnancy is only a birth mission if a woman has given her consent to such a mission. And the state and society are supposed to protect that basic human right. Progressives created The Universal Declaration of Human Rights (UDHR) using the gender-neutral, nurturant parent metaphor. The UDHR lays out the human right to family freedom. In Article 16 both parents are co-equal branches of the family. Both persons must consent to marry. And in and out of marriage the woman must be able to reject consent through the use of pregnancy prevention methods or by ending a pregnancy through safe, medical means. And a caring society and state, according to Article 16, must protect this human right.

The current terms for family creation hurt what progressive women and their progressive male allies want. Progressives want freedom. We want the human right to family freedom. Progressives must seriously consider replacing the terms abortion with ending a pregnancy, and birth control with pregnancy control. We must reframe to empathy for and responsibility to each other to stand up for each others’ human rights endowed by our creators.

Lift up a politics of care.

The freed slaves did not celebrate the conservative fallen soldier, and neither should we. Progressives can and should link Memorial Day to empathy for and responsibility to each other. It is not a celebration of just any veteran. Today we celebrate the veteran who fought for democracy’s soul, citizens caring for each other. A world with an empathy surplus leads to greater equality, family freedom, and an end to modern-day slavery.

Now is the time for all who want social progress and better standards of life in larger freedom to resolve to implement a government of, by, and for the people. Lift up a politics of care. We must rededicate ourselves to the weakening of conservatism. To weaken conservative neural pathways and strengthen nurturing parent neural pathways, we must stop using the “A” word and REFRAME the world we want — the world of family freedom. Govern with empathy. Vote with empathy. Vote progressive.

Have a blessed Memorial Day.
#GoEmpathySurplus

The Rev. Charles Watts resides in Wilmington, Ohio, and is the founder and president of the Empathy Surplus Project Foundation. He is a retired Episcopal priest and retired Edward Jones financial advisor. His opinions are his own.