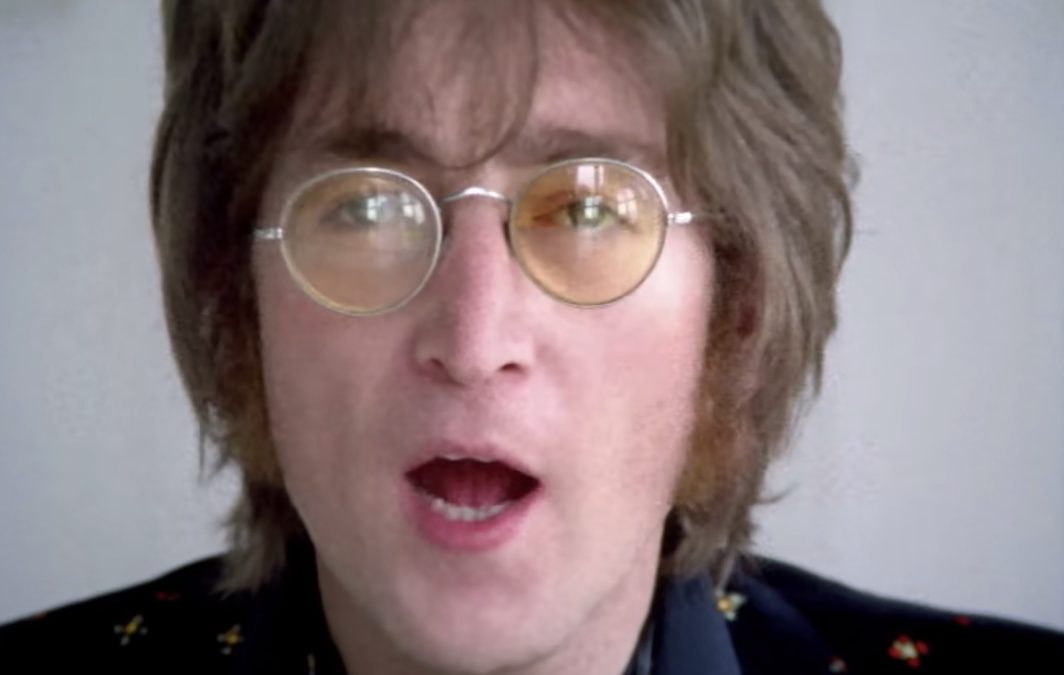 Human rights articles 1 and 30 of the UDHR say that freedom to promote anything contrary to nurturance is NOT a human right.

Frame the nurturant God. And progressive religious Americans frame a nurturant God when saying, “In God We Trust.” Moreover, human rights article 18 acknowledges the freedom of, from, and to change religion as a human right. Furthermore, human rights Articles 1 and 30 of the UDHR, say that freedom to promote a barbarous religion is NOT a human right. In fact, the UDHR’s preamble says that autocracy’s “disregard and contempt for human rights (that) resulted in barbarous acts” was the impetus to define human rights. The UDHR preamble proclaimed “a world in which (we all) enjoy freedom of speech and belief and freedom from fear and want as the highest aspiration of the common people.”

Frame the nurturant God. In fact, that’s the conclusion of cognitive scientist George Lakoff, and his colleague, Elizabeth Wehling, in Your Brain’s Politics. Wehling asks, “What if we see God as a nurturant parent figure?” Lakoff replies, “The nurturant God offers us grace unconditionally. And God’s grace is metaphorically construed as nurturance. God looks out for us and cares for us. It pleases God when we nurture others just as God nurtures us.” And concerning Christianity, Lakoff, a practicing Jew, said, “Jesus is the one who showed (Christians) what God expects of (them). (And) instead (of heaven or hell), there’s more focus on forgiveness and restitution.”

Use one’s nurturant moral capital to spend on framing a nurturant God that informs your decisions.

Frame the nurturant God. In fact, Lakoff and Wehling offer progressive religious, non-religious, and agnostic Americans an opportunity to grow in nurturant governance when encountering autocrats and their strict father thinking. And the opportunity is to use one’s nurturant moral capital to spend on framing a nurturant God that informs your decisions. Lakoff writes, “It’s only through the strict or nurturant interpretation of Holy Scripture that you get a guideline for moral politics in the name of religion.”