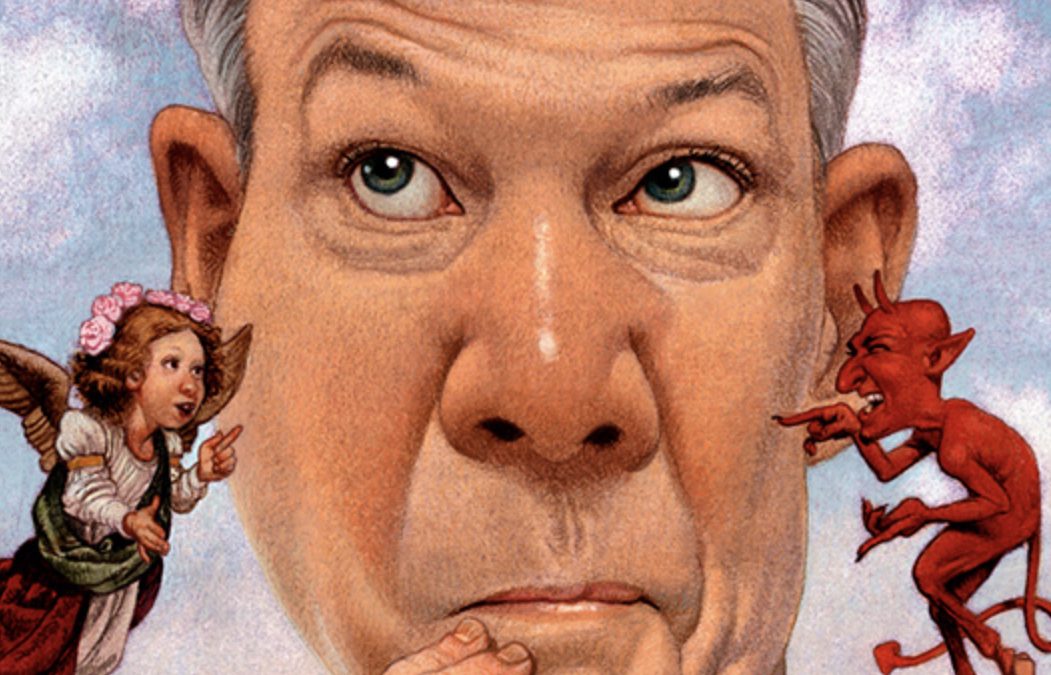 Our better angels practice nurturing politics. And notably, our founders’ better angels embedded progress in the US Constitution. Among other things they wrote that “The Congress shall have the Power To Promote the Progress of Science and the useful arts – in order to form a more perfect Union . . . promote the general Welfare, and secure the Blessings of Liberty for ourselves and our Posterity?”

Our better angels practice nurturing politics. In other words, strict father or nurturant parent morality are highly complex models of reasoning. And, given the choice conservative think tanks promote strictness every day. Nevertheless, my Empathy Surplus Congress continues hearings to promote nurturing politics. Furthermore, Lakoff and Wehling’s Your Brain’s Politics, specifically Chapter 4.2 “Morality, Times Two: Strict and Nurturant Worldview” shows us how. To emphasize, progressives must build that “more perfect Union” more effectively than conservatives tear it down. Consequently, progressives must inwardly digest and use the latest insights in their nurturant political discourse.

This week was the 72nd anniversary of the UN’s passage of the Universal Declaration of Human Rights. Indeed a mural of President Abraham Lincoln freeing the slaves is in the security council room at the Geneva UN Headquarters. Prior to the Civil War and the Emancipation, Lincoln promoted nurturance as our “better angels” in his 1st Inaugural address. Nevertheless, one month later conservative Confederates committed sedition and attacked the Union.

Lincoln had earlier proclaimed, “In your hands, my dissatisfied fellow-countrymen, and not in mine, is the momentous issue of civil war. The Government will not assail you. You can have no conflict without being yourselves the aggressors. We are not enemies, but friends. We must not be enemies. Though passion may have strained it must not break our bonds of affection. The mystic chords of memory, stretching from every battlefield and patriot grave to every living heart and hearthstone all over this broad land, will yet swell the chorus of the Union, when again touched, as surely they will be, by the better angels of our nature.”

Ultimately, our better angel, like our nurturant wolf, is a cognitive frame that must be intentionally chosen to become effective thought leaders. Obviously, we need more progressives to promote the progress of cognitive science. And I hope you will consider being my guest next week at my Empathy Surplus Congress.